This post is by Michelle Tangeman from Thriving Toddler.

One of the most notable milestones developing in the toddler years is language. During this period in human development, parents often wonder when and what their child’s first words will be if they are developing language on track, and maybe even wonder if their child’s tantrums will subside when they start talking. A study completed by Roden, Cole, and Armstrong found that toddlers who had higher language skills were less likely to display tantrums in preschool. In addition, the research stated that children who developed language sooner were more inclined to have a calmer disposition when asking for help (Roden, C.K. et al., 2013). Language is a powerful tool in reducing the likelihood of speech-related toddler meltdowns.

If you’re already a student of Speech Sisters Online Courses, you know that there are specific techniques that you can use to maximize communication opportunities throughout your daily routines. However, in some cases (regardless of what techniques are being used) parents are met with resistance from their toddler when they are encouraging language. Don’t worry! You are not alone! Here are 5 evidence-based, proactive, and positive intervention tips to help you ease your child’s speech-related frustrations.

Tip #1 – Make sure you have their attention.

Your toddler is busy! They are on the go, so be sure you have their attention before you provide a language opportunity. Ensure you have their eye contact and provide brief and clear instruction. If your toddler is halfway down the hall and you model a word for them, it’s likely they will not engage in the request. A sure way to get and sustain your toddler’s attention is to choose areas in your home where movement might be limited such as in a high chair during mealtime or a closed-off play area.

“Behavior momentum” is providing a series of high-probability requests to increase compliance with lower-probability requests (Ray, Skinner, Watson, 1999). This means that you will have your toddler do a few things that they find easy before you give them a new task. Behavior momentum is a great tool to increase compliance. You build up momentum to what you would like your toddler to do by requesting a series of easy requests and throwing in the more “new/difficult task.” Here is an example; I’ve been trying to teach my 30-month-old to say her aunts’ name, “Lindsay.” I use behavior momentum by taking a picture of items she knows such as a “ball”, “cat”, “car”, and “train” and then throw in an image of Lindsay at the end. My results went from “no response” when presenting her with the picture of Lindsay to her saying, “say” (her approximation of Lindsay) after applying behavior momentum.

Tip #4 – Use natural and direct rewards.

A natural reinforcer (or reward) is defined as a reinforcer that has a direct relationship to the learners’ behavior. Using toys, items, and activities that your child prefers increases their motivation to participate and thus increases the likelihood that they will acquire the target skill (Koegel, Koegel, & Surrat,1992). A sure way to get your toddler to make a sound, approximation, or the word you want them to is to pick a toy/item/food that they love. If your toddler is reaching for Peppa Pig then don’t provide a train and ask them to say “choo choo.” Furthermore, if your child says “truck” don’t provide a sticker; provide the “truck”. Follow your child’s lead!

Shaping is a behavior principal that helps learners acquire a new skill. Think about how you would shape clay into a ceramic vase. You start with a block of clay and slowly mold it over a series of steps to create your vase. This is similar to how you might shape verbal behavior. Your baby goes from babbling, to slowly making intentional sounds, to saying what they hear in their environment or saying words that are modeled for them. Let’s take the example of my toddler learning her aunts’ name, Lindsay. I started out by verbally praising her when she said, “Say” for “Lindsay”. It was her best approximation and I wanted to continue encouraging her to say, “Lindsay.” Gradually, I increased my demand for better articulation of “Lindsay”, so I no longer responded to my toddler when she said “say” and started to require the “L” sound. Eventually, she was able to string it together as I continued to increase my expectation.

Now you have 5 tips (proven to work through research) to help minimize speech-related behaviors. These tips are designed to encourage toddler to use language with reasonable expectations. Applying one or all of these behavior principals will be a definite way to get your toddler to engage with you when providing language opportunities. 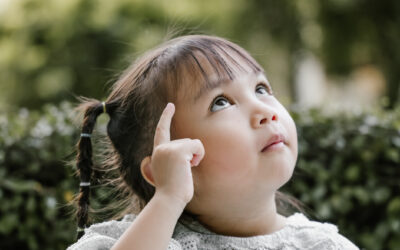 What counts as a word?

END_OF_DOCUMENT_TOKEN_TO_BE_REPLACED 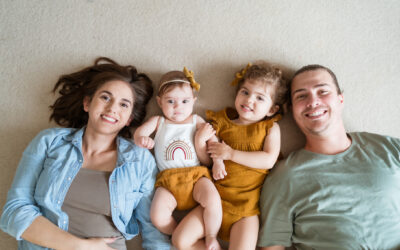 How to Get Your Child to Combine 2+ Words

END_OF_DOCUMENT_TOKEN_TO_BE_REPLACED 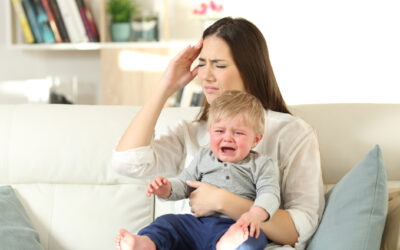 What can I do if I can’t understand my child’s speech?

END_OF_DOCUMENT_TOKEN_TO_BE_REPLACED 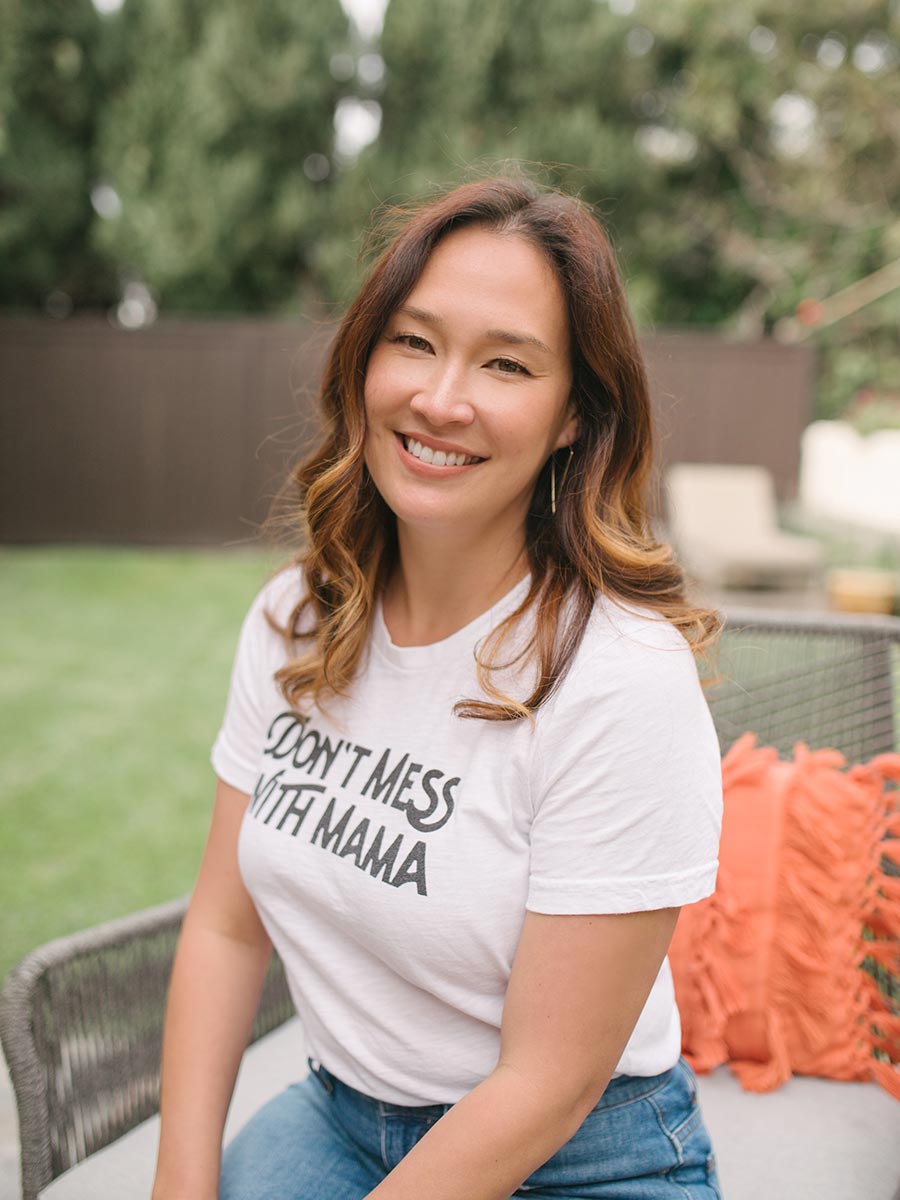 You can find Michelle on Instagram @thriving.toddler and at thrivingtoddler.com. Michelle offers a digital course on providing a framework on how to address any behavior.